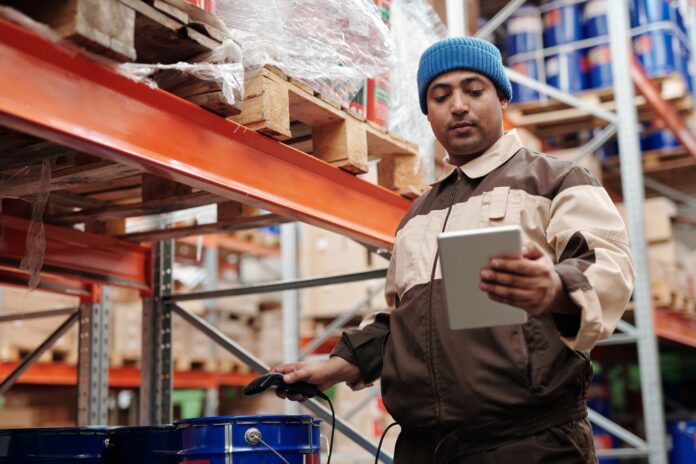 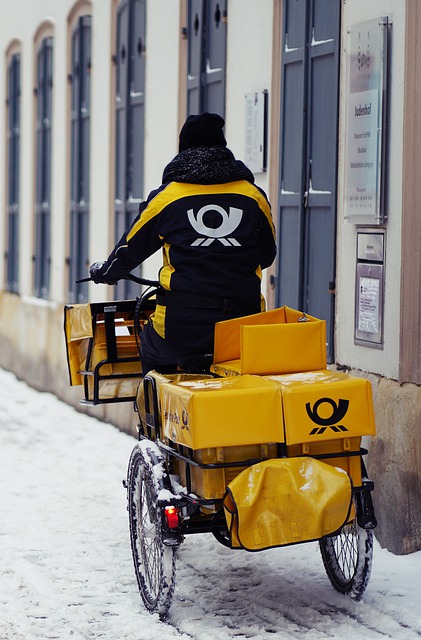 As per the recent news on Independent UK News, Almost 15 million people were hit by Royal Mail post delays over the Christmas period, including 2.5 million who missed important documents about health appointments, fines or bills, according to Citizens Advice research.

Royal Mail owns and maintains the UK’s signature red pillar boxes which was first introduced in 1852. Except on Weekends and holiday time, shipments are delivered at least daily to all UK regions at the same price. The pillar box was introduced replacing the previous system of hand-delivering mail to recipients’ doors. They are all painted red, with a crown at the top of each box, and are usually found on roadsides or near by post offices. 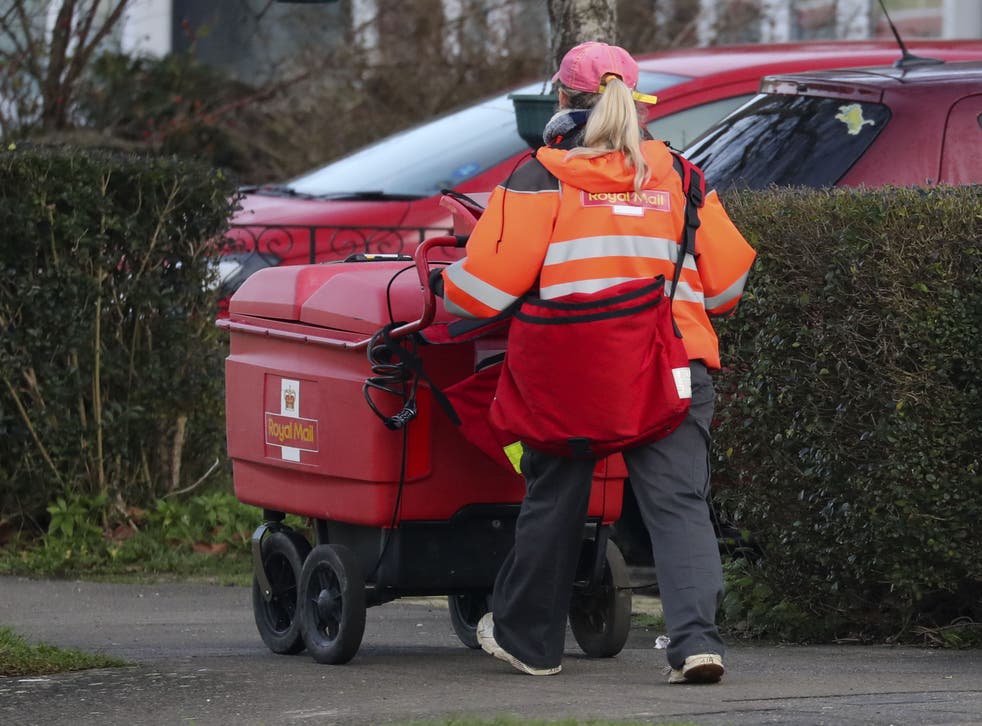 As of March 2021, there were 37 operational mail centres (divided into Royal Mail regions) and they are listed below.

Mail Centres in the Isle of Man, Jersey and Guernsey are streamlined into the Royal Mail’s domestic network.

Royal Mail has 7 Regional Distribution Centres across the country and they are responsible for handling the pre-sorted mailings from business customers.

Roadway deliveries can be tracked keenly using the fleet tracking system. Royal Mail also operated the London Post Office Railway, a network of driverless trains running on a private underground track, from 1927 until it closed it in 2003.

They didn’t use the roadways alone but also the Royal Mail uses trains, a ship and some aircraft, with an air hub at East Midlands Airport. There was a Dedicated night mail flights operated by Titan Airways for Royal Mail between East Midlands Airport and Bournemouth Airport and between Exeter International Airport and London Stansted Airport. In June 2013, Royal Mail confirmed it would extend Titan Airways’ contract to operate night flights from Stansted Airport, from January 2014 to January 2017, introducing new routes to Edinburgh and Belfast using three Boeing 737s. The new contract called for the replacement of the British Aerospace 146-200QC (Quick Change) aircraft in favour of a standard Boeing 737 fleet,and the type was withdrawn by Titan Airways in November 2013.

In 2021 Royal Mail announced plans to trial using a drone between the UK mainland and St Mary’s airport, Scilly Isles. The twin-engine vehicle is manufactured in the UK by the Windracers Limited and is capable of carrying 100 kg of mail, which is the same weight as a typical delivery round. It is able to fly in poor weather conditions, including fog, and will be out of sight of any operator during the 70-mile journey. Vertical take-off and landing drones will take parcels between the islands in the archipelago. Royal Mail delivered its first parcel using a drone in December 2020 when a package was sent to a remote lighthouse on Scotland’s Isle of Mull.

Item on its way to RDC

In Logiostics and courier terms, you will be seeing the status of your order or delivery as “item on its way to RDC”. It means the item is transported to the Regional Distribution Center and once reached the item will be allocated to the FDC (Frontier/Front-End Distribution Center). FDC will deliver it to your place.

Where is the RDC?

Regional Distribution Center will be located on different places and it belongs to Logistics and Courier Company. You can see the location of Royal Mails RDC above.

What is RDC in shipping?

A national distribution centre in Northamptonshire let to the Royal Mail has been acquired for almost £50m. Listed company Tritax Big Box REIT has bought the site at Danes Way, Daventry International Rail Freight Terminal, for a total consideration is £48.82m. Purpose-built in 2003, the parcel delivery building with a 24/7 on site operation provides a centrally located and adaptable distribution centre to all Royal Mail parcel hubs across the UK