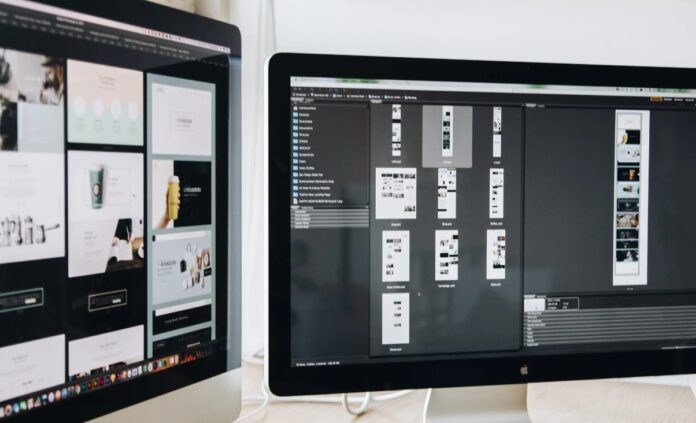 The digital design and development world can sometimes feel like an endless stream of acronyms and insider jargon. But the reality is much simpler: It’s just a job. And as with any job, you need to know what it entails before you sign up as a web designer or web developer.

Let’s face it; things can get pretty confusing when trying to figure out the difference between Web Design vs. Web Development in your CV or job posting.

What is Web Design?

Web design is the process of creating a website from scratch or redesigning an existing website. It is a creative process that focuses on a website’s aesthetic and functional considerations.

Web designers are responsible for the entire visual and aesthetic experience of the website, including choosing the typeface, color scheme, site layout, and imagery. They work with the company’s business side to create the desired user experience. 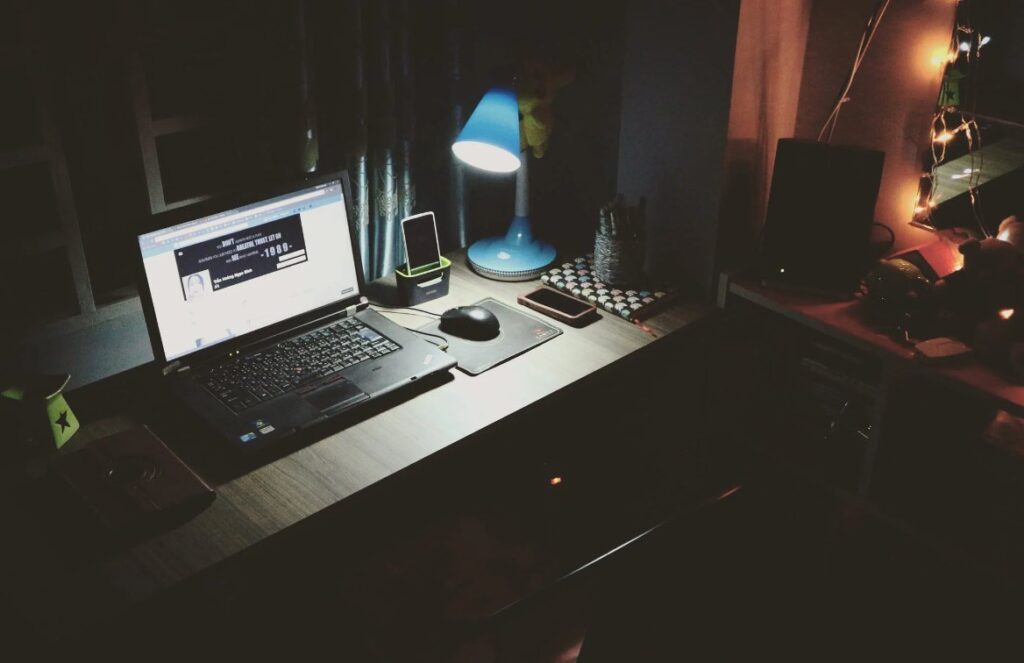 What is Web Development?

The website’s design is determined by the business needs of the company and the needs of the website’s users. Then, the developer uses programming languages to build an application or page that meets those needs.

How are web design and development related?

The design created by web designers is brought to life by web developers. The relationship between both fields is symbiotic, and often, one person wears both hats.

The best way to understand how web design and development are related is to think about building a house. Think of the architect as the web designer, who creates the blueprints of the house, and the developer as the construction crew who builds the house.

What does a web designer do?

A web designer chooses a website’s typeface, color scheme, layout, and imagery. A designer also creates the overall visual aesthetic of a website, including the site’s design, layout, and graphics or photographs.

A designer also considers how a website’s visual design affects its usability and functionality. A designer also researches web design trends and best practices and stays up-to-date with the latest technologies related to web design.

A designer collaborates with other members of a project’s team, such as the project manager, to create the look and feel of a website. A web designer typically works with a team of web developers to code the website once the visual design is complete. 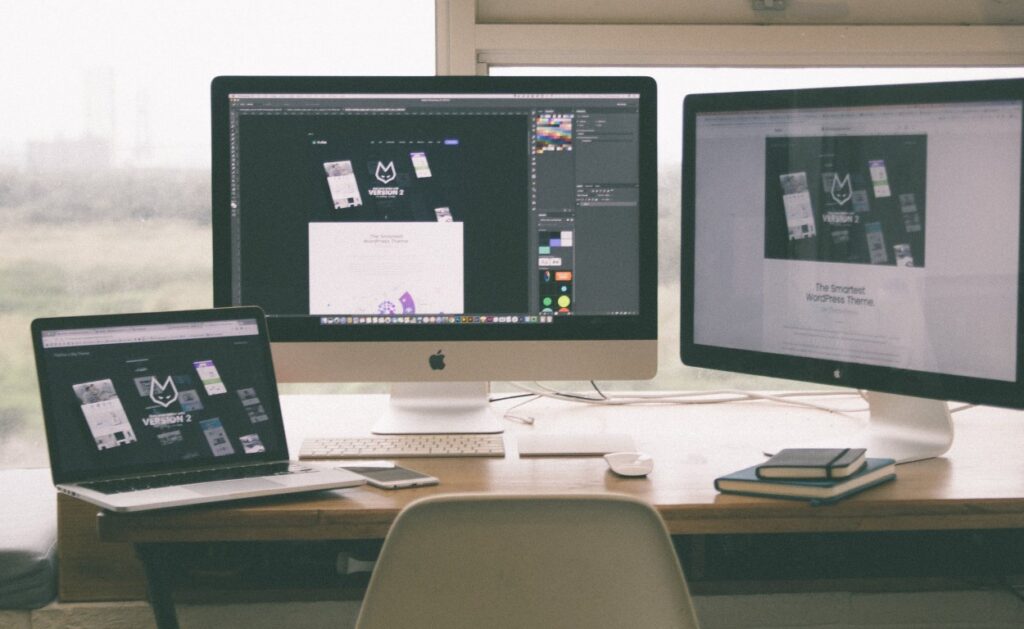 What does a web developer do?

A developer also troubleshoots bugs and errors that may occur while a website is running and tests its functionality before it is launched. A developer considers a website’s performance and follows best practices, such as creating a website that’s easy to update and manage.

A web developer typically works with a web designer to create the look and feel of a website. A developer uses code to build the visual design created by a designer, such as adding an animation to a button or creating an online form.

Now that you know the difference between web design and web development, you are empowered to make a more informed decision if you are in the process of applying for a job in either of these fields.

This will ensure that you hire the right person for the job and that the candidate feels confident in their application.