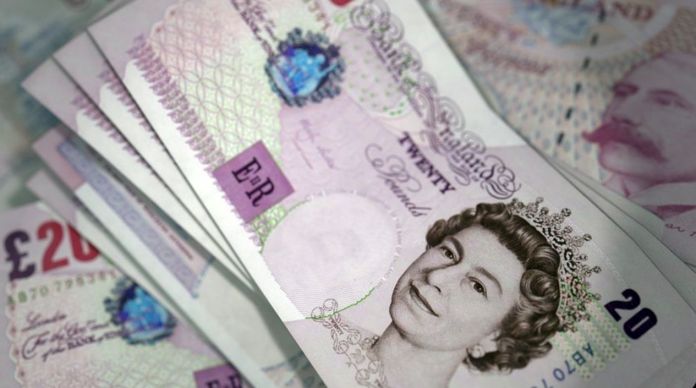 Forex market exchange rates are influenced by a number of geopolitical and macroeconomic factors in the modern age, and have been ever since the international currencies were unpegged from the US dollar in the 1970s.

This was borne out recently, when the GBP/AUD exchange rate rose incrementally ahead of the Chancellor’s latest budget and the promise of far greater economic stability in the near-term.

But what are the most intriguing GBP currency pairs from the perspective of the exchange rate, and what do you need to know as a potential investor (or traveller)?

The recent rise of the GBP/AUD was something of a surprise, especially given the release of better-than-expected Australian GDP data for Q4 2020. 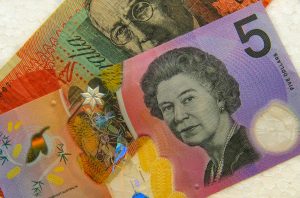 In fact, Australia’s GDP increased by 3.1% quarterly in the three months ending December 2020, superseding forecasts of a 2.5% hike during the same period.

Not only this, but the GBP/AUD has steadily depreciated over the course of the last 12 months, while further data releases and positive sentiments from the Reserve Bank of Australia’s (RBA’s) driving the exchange rate down to $1.7889 earlier this week.

This trend is likely to continue indefinitely in the near-term, and it’s important to keep this in mind when planning a GBP/AUD international money transfer.

It was recently announced that the UK and India had strengthened their bilateral trading arrangements, fortifying a trade relationship that was worth £23 billion in 2019 and supported critical industries such as life sciences and technology. 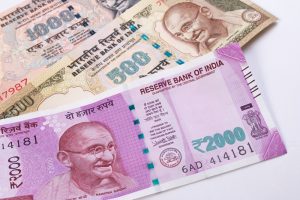 It’s also thought that this could increase the number of migrant workers arriving in the UK from India, while boosting the amount of Indian-owned ventures on these shores.

This pairing may also go from strength to strength post-Brexit, particularly as international trade volumes increase and the greater levels of collaboration are entertained.

The GBP/CAD pairing is arguably the most interesting and volatile on our list, with this asset impacted by a vast and diverse array of factors. For example, this pairing is heavily influenced by the performance of the US dollar, while the Euro’s price movements and related geopolitical events are also seminal.

Over the last 12 months, the price of the GBP/CAD pairing has fluctuated enormously, plunging to a low of $1.67 amid the depths of the pandemic on March 19th.

It subsequently scaled highs of $1.78 on February 23rd, 2021, before embarking on another downward trend through March of this year.

With the pairing having recently tumbled to three-month lows near $1.7250, with the Bank of England’s (BoE’s) upcoming base rate decision weighing heavily on the asset. This is good news for scalpers and day traders, who may want to profit from various price fluctuations in the near and medium-term.