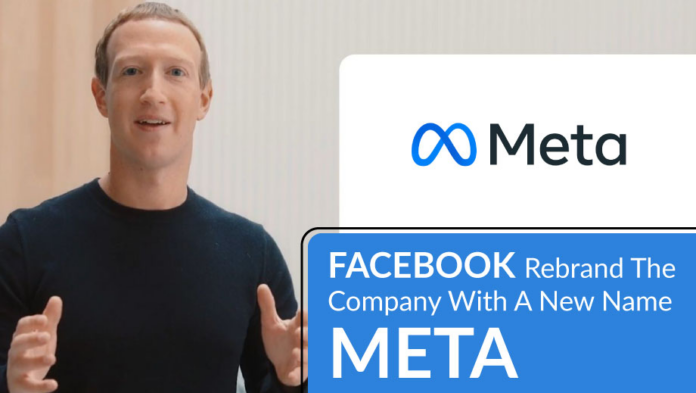 What implications does Facebook’s rebranding have for an interconnected future

With the rebranding announcement that shocked the whole world, Facebook is turning over its tables, heading off in a new direction. So, what implications does this rebranding have on our future, its interconnectivity, unified communications, integration, and what effect will this have on the world as we know it?

What do we know so far about Facebook’s rebranding?

At Facebook Connect, the annual AR/VR conference on 28th October 2021, Facebook announced its decision to change its name to Meta Platforms. Operating under the name ‘Meta’, the rebranding reflects the switch in focus towards building the metaverse. 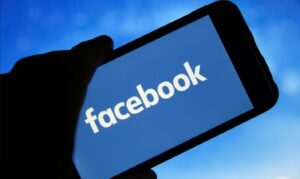 However, this doesn’t mean that the app on your phone is changing. Just as Google rebranded its parent company to Alphabet once it started to acquire new companies under its wings, it is merely the conglomerate holding company which will be known as Meta.

Owning organisations such as the Facebook platform, WhatsApp, and Instagram, from a more cynical perspective this move by Meta attempts to distance itself from the growing concerns and criticisms about the Facebook app, allowing Instagram and WhatsApp to operate without the fear of being associated with this backlash.

The majority of these criticisms have come in the wake of the January 6th Capitol riot in the US. Facebook has previously been held to blame for failing to suppress insurrectionists’ calls to arms, and for playing a part in their fall into extremism, fuelling their anger.

As previously mentioned, the change is also about recognising the shift in the company towards building the metaverse, something that Mark Zuckerburg has put at least $10 billion towards this year alone.

What is the metaverse?

Encompassing the trancension of the universe, the metaverse is the theoretical evolution of the internet. The metaverse will supposedly have decentralised, ever-present 3-D immersive virtual environments, accessible through VR software, phones, computers, and game consoles.

The metaverse already exists at its most basic level, with several applications already in use throughout the video game, business, and retail sectors. However, its current limits are defined by technological limitations, requiring further research and innovation in order to support real-time virtual, immersive, interactive environments.

In order to achieve this, the infrastructure of the metaverse must place a significant emphasis on connectivity, connecting physical and virtual worlds, multimedia platforms, motions sensors and image tracking, and so on, bridging the gap between the services currently available.

Reminiscent of Nokia’s prediction of smartphones, yet failing to capitalise on it, Meta and Zuckerberg now face the issue of its organisation being superseded by the very thing they have predicted, leaving them at risk of dying out as a brand.

Facebook, or Meta, are not the only technology company that have invested in the development of the metaverse, so this switch in priorities certainly signals a future that incorporates unified communications, integrated software, and total interconnectivity. As for how this will play out, and when this will come into fruition – well, we will all just have to wait and see.