Top tips for creating a unique video ad for...

In order to enhance educational outcomes and boost school...

10 Things All Business Owners Need For A Startup Making... 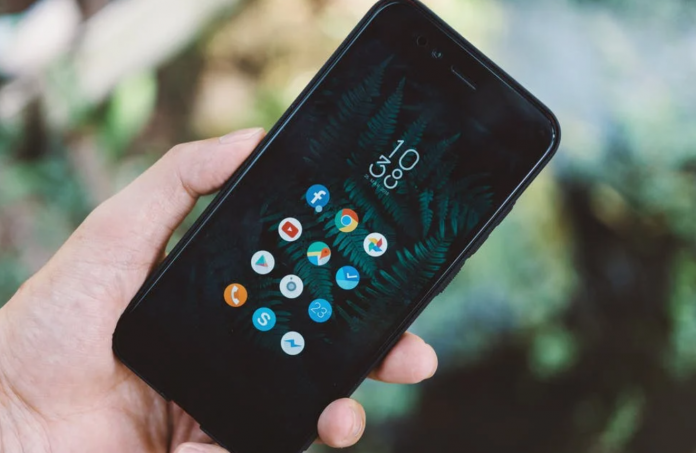 There are so many ways to make money nowadays and some of them are so simple they will blow your mind. In fact, they are so simple that they require nothing but a smartphone and an internet connection. While some of them will only make you pennies, many people are making a living mainly from their smartphones, and you could too. If you’d like to be one of these people or you are simply trying to supplement your income, here are six ways that you can make money through your smartphone.

The stock market is more accessible than ever and many people trade stocks principally on their smartphones. All you need is a brokerage account with a good online app and you’re good to go. Some of the best brokers for people who want to trade stocks directly include eToro, Pepperstone, and Interactive Brokers. eToro is regarded as the gold standard by many thanks to its years in operation, user-friendly platform, and great support. Pepperstone is better for beginners as it’s slightly easier to use while Interactive Brokers is better for people who want exposure to the US market.

If you don’t want to trade stocks directly or you don’t have the expertise to do so, you can also use apps that will do the majority of the work for you. Most of these will use robo advisors to invest in ETFs, which are baskets of stocks that are sold on the open market. These are usually best for complete beginners and robo advisors are great at investing based on your tolerance to risk and objectives.

Note that you don’t have to stick with stocks either. You can also trade things like cryptocurrencies and regular currencies on your smartphone. You should look into these markets in detail, learn the basics, and see if you could try strategies. 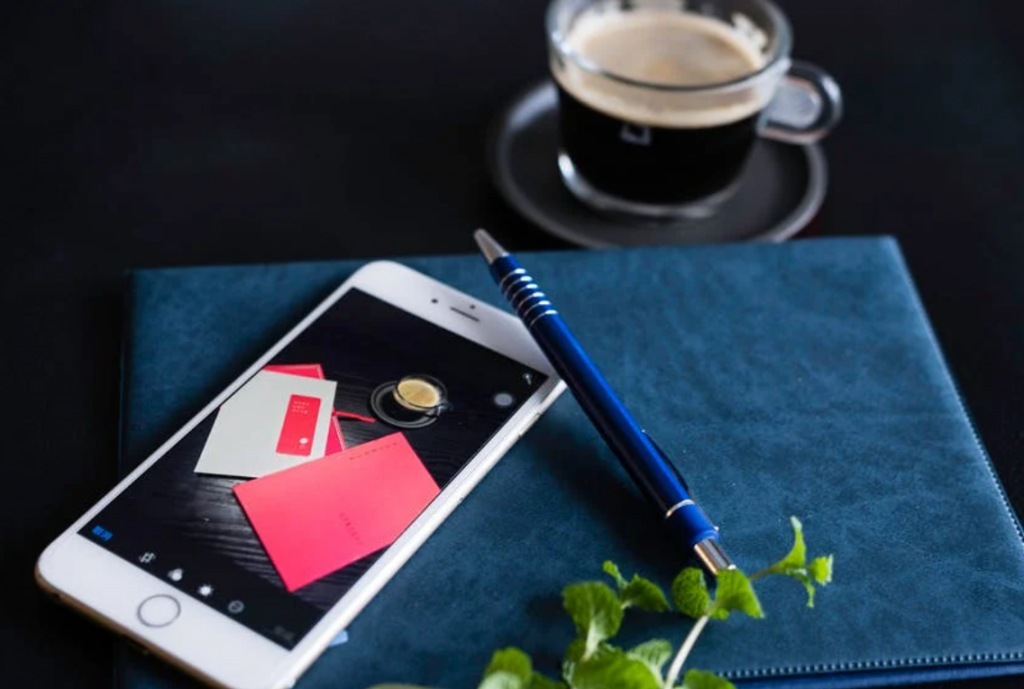 Another thing you could do is use referral programs. Tons of retailers and service providers have these, but some are better than others. One great option you could try is the Lebara refer a friend program. Lebara will offer you up to £50 for every friend that you refer, which is a great way to earn cash online. You could earn money from home or from anywhere you are simply by getting in touch with people you know who may be looking for a plan and show them the benefits of switching to one of their convenient SIM-only deals.

We’re not talking about selfies or pictures of your pet dog, though some people have made money this way. There are plenty of ways that you could make money through pictures or videos you’ve taken with your smartphone. Some news organisations will pay people from the general public for their photos but, if you want a more realistic and sustainable way to earn some income through your phone, it would be to use stock photo sites and apps.

You have apps like Agora and many others that allow you to post photos and sell them to the highest bidder. The great thing about Agora is that it’s completely free to use and there are no fees when someone buys a picture. You can also keep the rights to your pictures, meaning that you could sell them to multiple people and still make money. The marketplace is very competitive, however, so you have to be able to take impressive photos. This means that you will have to learn how to take professional pictures, post a lot of them, and join some of the contests.

You’d be surprised at what you could sell and how much you could make selling things online through your smartphone. You don’t even have to have the item to sell it. You could locate the item and act as a broker. All you would need is pictures of the items and a description and you could post it online through classifieds and other outlets.

Sites like Craigslist are a great choice, but one you should try is Facebook Marketplace. It presents lots of opportunities for people who have a great product they want to sell locally. This could be anything from power tools, to electronics, or even vehicles. Some sites allow you to sell specific items like clothes, for instance. Poshmark is an example. It allows you to sell old clothes you may have by taking pictures of them, writing a description, and posting it on their website.

A lot of people are sceptical of online surveys, but companies have been paying customers for their opinion for years and will gladly pay for the valuable information surveys give them. The trick is to subscribe to as many services at once and complete as many surveys as you can. We have to warn you though – you probably won’t be able to earn a full-time income doing this, but it could be a great way to make some extra money. Some of the apps you could try include Survey Junkie, Toluna, and Vindale Research, just to name a few. 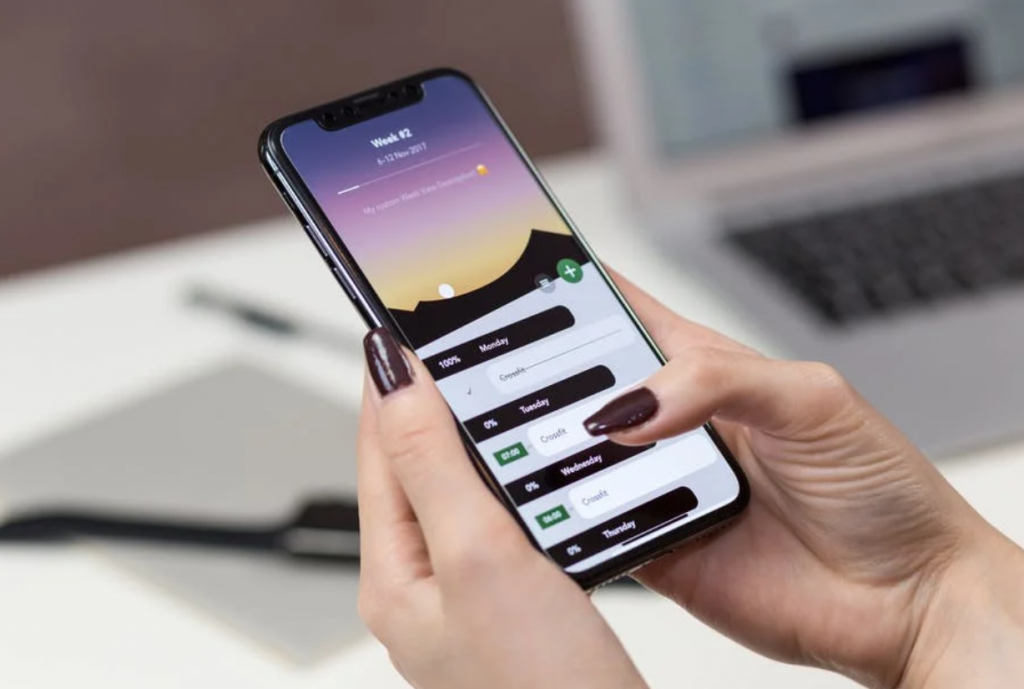 Becoming a mystery shopper is another way that you could make some extra income, but some people have been able to earn a living doing this. They are usually those who have been doing it for many years and reached the highest tier with the companies they work with. All you’ll have to do is go on assignments, or “missions” as they’re often called, and perform certain actions. You may be asked to go into an eyewear store and check things such as how you were greeted and how fast it took for you to get service, how well the salesperson answered your questions and general observations like the overall state of the store.

The most beautiful thing about being a mystery shopper is that you could get a return on the things to buy, and they will sometimes be complementary. So, you could not only earn money but reduce your overall cost of living as well.

These are all things that you could do to make money from your smartphone. Have an open mind, and don’t hesitate to try many of these options.

Sarah Cantley - May 18, 2022 0
Top tips for creating a unique video ad for business Every business owner should have a fundamental understanding of making an effective advertisement. Customers keep...

Three reasons why the rise of Multi Academy Trusts is good for your sales...

Sarah Cantley - May 17, 2022 0
In order to enhance educational outcomes and boost school improvement in the UK, the government is encouraging more academies to join Multi Academy trusts...

Sarah Cantley - May 17, 2022 0
10 Things All Business Owners Need For A Startup Making the decision to start your own company can be pretty daunting. After all, there is...

Top 10 Tips to Get Your Business Finances Organized

Sarah Cantley - May 16, 2022 0
If you're like most business owners, your finances are probably a mess. You've got invoices piling up, bills to pay, and no idea where...