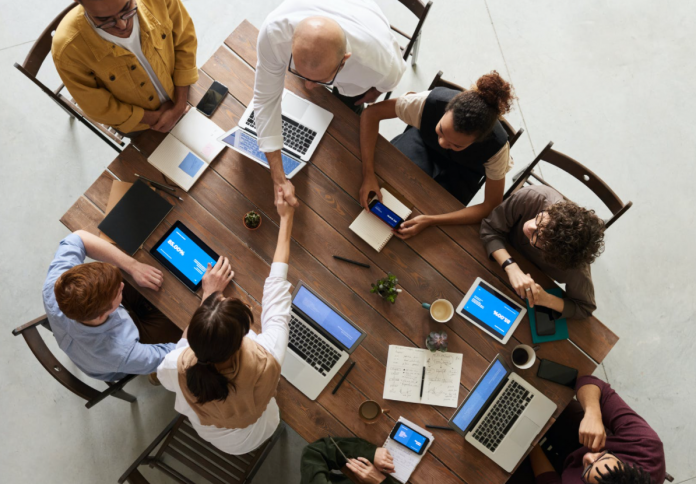 The Paris Climate Agreement set the ambitious target of limiting global warming to 1.5°C above pre-industrial levels and hence to bring global carbon emissions down to zero within a few decades. Indeed, a climate-neutral economy is the Apollo Mission of the 21st century. Renewable energy sources play a critical role in this fight against the climate crisis. Unsurprisingly, the solar industry is experiencing a big boom, and one of the biggest solar hotspots is Germany. In 2020 alone, 184,000 rooftop solar systems were installed across the country, with the number of residential photovoltaic systems increasing significantly versus 2019. One of the main drivers of this success is the Berlin-based solar company Enpal, which has advanced to become the nation’s market leader for solar home systems only four years after its formation.

Enpal’s unique approach is to offer solar energy systems for homeowners on a subscription basis, rather than selling them to the customer outright. Unlike the conventional electricity bills, Enpal’s subscription fee locks the pricing at the same level for 20 years, helping their customers to make significant savings on their electricity bills. This unconventional approach has quickly led to Enpal becoming a trendsetter, and one of Europe’s fastest growing businesses in the industry.

€100M with a Hollywood connection

Since being founded in 2017, Enpal has grown by 400% and has secured a host of leading investors, including Silicon-Valley-based Princeville Climate Technology. Enpal was the first German-founded investment for Princeville, which has played a part in building and shaping many leading climate technology businesses, and is advised by Oscar-winning actor and environmental activist Leonardo DiCaprio.

This summer, Enpal closed another financing round of 100 million euros, led by HV Capital, one of the most successful early-stage and growth investors in Europe. US solar pioneer Peter Rive (co-founder of Solarcity) brings further expertise to the table with his participation in the funding round. With the 100 million euro total, Enpal plans to invest in the development of new products, to make green energy easy and affordable for all households. This investment marks the biggest financing round for Enpal to date. 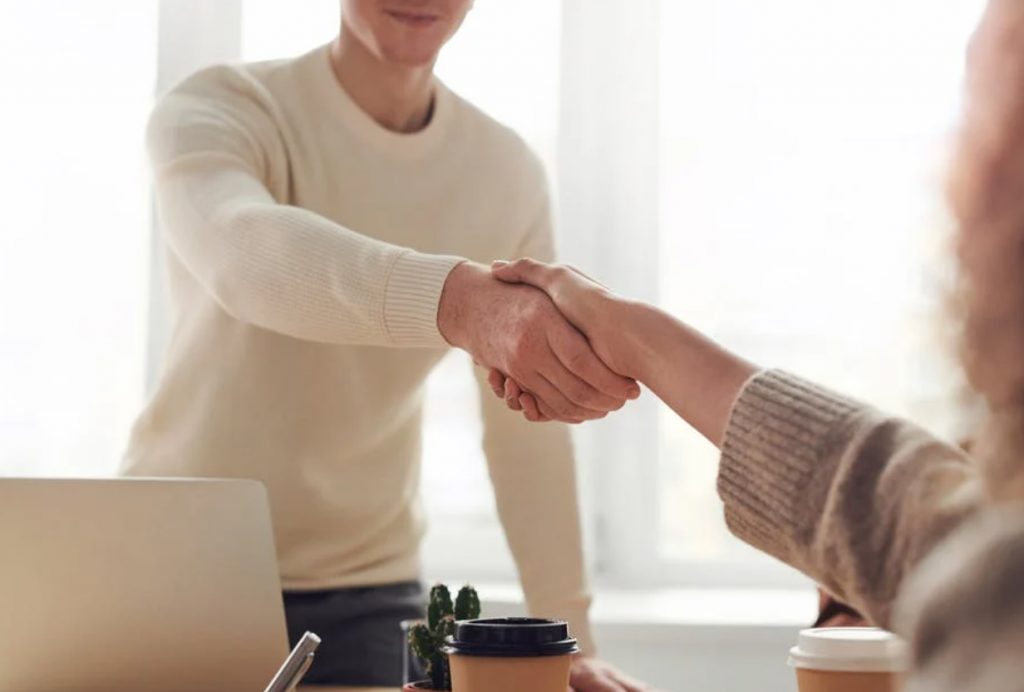 ‘The only way to prevent a climate catastrophe is to provide people with solutions that are affordable, sustainable and easy’ said Enpal founder Mario Kohle. Enpal’s goal is to  install one million solar systems by the end of the decade, building Europe’s largest citizens movement for clean energy.

The Enpal team will be focusing on technological development by significantly expanding their IT department. This includes the development of a customer-facing app to monitor their solar production as well as further investment in their AI software to facilitate the installation process. ‘We now expanded our portfolio to offer solar systems plus battery storage and a green electricity contract, so our customers can become entirely independent from the old fossil energy corporations’, said Mario Kohle.

‘Currently more than one million users visit our website every month to find out more about an easy and low-cost solar energy system. We’re very excited and focussed on delivering amazing experiences to our customers’, said Mario Kohle. With their vision of installing one million solar systems before the end of the decade, Enpal plans to become the biggest renewable energy platform in Europe. The newly-raised funds will help Enpal make an important contribution towards the 1.5°C target of the Paris Climate Agreement.