Chicken never used to be consumed at the levels we have seen since the latter half of the 20th century. In fact as the 20th century began, chicken was only really traditionally eaten in springtime. Fast forward to 2019, 9.2 billion broiler chickens were harvested in the US alone. Of course, this means poultry production has changed and intensified over time, leading to an array of challenges from biosecurity through to heat stress, and ethical concerns. In terms of the other main sector for whom heat loss is becoming an issue – the dairy sector – this ties in with the climate emergency and the hotter summer temperatures we are currently experiencing in the UK.

When we talk about heat stress we are referring to the imbalance between body heat and heat loss. In avian fauna, body heat is related to egg laying, growth and the way the birds metabolise food as well as exercise and in poultry production the heat transmitted by the structure in which they are housed. 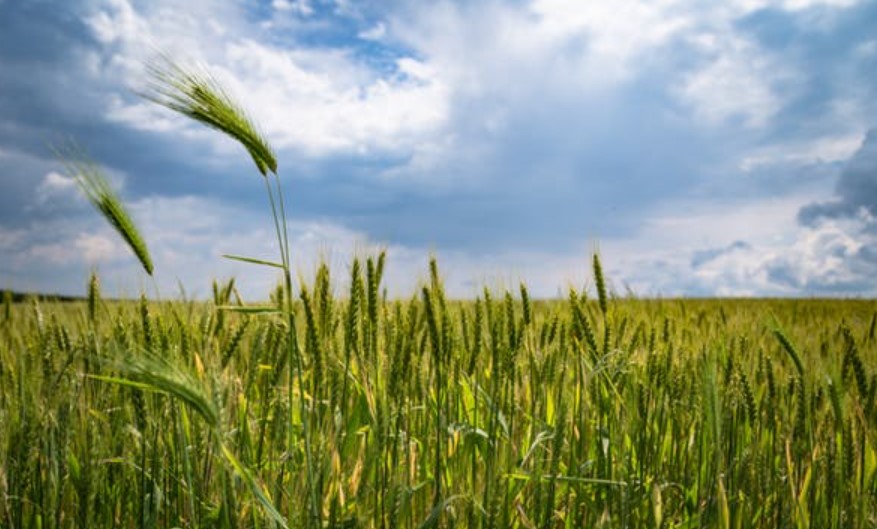 Scope of the problem

With climate change, the threat of heat stress is further exacerbated and spreads into other, less intensive types of farming, such as dairy.  Until recently ambient temperatures in the UK were not thought of as a threat to milk yields, but there is a growing body of evidence to show that UK summer temperatures can indeed cause heat stress in dairy cows, which will only worsen as temperatures rise.

In dairy farming heat stress among cows can dramatically reduce milk yields and the intake of feed as well as reducing fertility and heightening the risk of diseases like mastitis. In poultry the consequences can be split into three categories: physiological; metabolic and genetic all of which come together to contribute to a reduction in meat quality and reduce production, as well as decreasing animal welfare standards and heightening the risk of disease as the birds become more susceptible to bacteria, toxins and pathogens.

Industry leading biosecurity companies like Livetec in the UK have been researching how to confront problems like heat stress, collaborating with animal welfare organisations and government and leading to the development of some truly innovative products and solutions. The government have also proposed that birds should be transported in a controlled temperature of between 5 and 25 degrees, while journey times for broilers and end-of-lay hens being sent to slaughter be restricted to four hours and journey times for day-old broiler breeding stock to 21 hours.

Dietary supplementation and a change in feeding regimes have both been suggested as possible solutions in the poultry sector. Studies have shown that feed with increased fat supplementation and lower protein content can help to minimize the impact of heat stress, while vitamin, probiotic and prebiotic supplementation has also been trialled with some success. One study also showed that reducing feed in broiler chicken aged 4-6 days boosts heat tolerance later on in their life cycle.

Supplementing feed with herbs such as ginger, fennel, black seed, rosemary and dill among others has also shown some promise in helping adversely affected birds to recover.