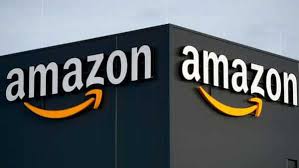 The UK government on April 1st, 2020 has launched a digital service tax that would have a great impact on various corporations including Google, Amazon, and IBM. In addition to this, American President Donald Trump has also decided to introduce the tax system and determine how are the adverse effects arise for all American businesses. Many corporate companies support the investigation but whereas IBM urged the president not to launch those investigations in the UK and other EU countries. 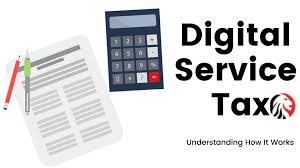 Problems due to DST

Working of the Digital service tax

The digital services tax is applied to the companies that involve in providing digital services. Suppose the global sales exceed $500 million but whereas the UK sales exceed $25 million, then for the first $25 million no tax is exempted and is considered as the allowance. However, if the sales profit exceeds this amount then is taxed at 2%. So when a transaction on an online marketplace takes place then the revenue generated is related to the UK user. 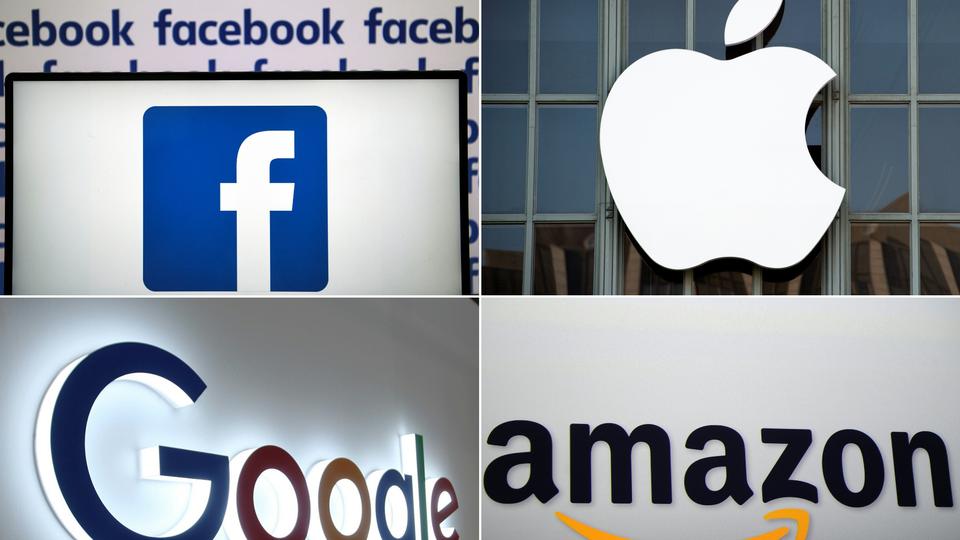 However, the tax is levied on digital services and not on online services. Now Amazon has declared that it would simply pass the charges to the customers, for thousands of businesses to use its marketplace. Similarly, Apple has said that it would pass the tax on app developers and google on the advertisers. The UK’s DST is a poor consolation prize for the multinational tech companies that will have to pay 2% to HMRC on revenues related to “provisions of social media service, internet search engine or online marketplace”.

As the eCommerce, today has an ever-increasing boom in the world. People do everything online using many digital services by many corporate companies. One such e-commerce giant is Amazon, which has a net profit of 11.59 billion U.S dollars from 2014 to 2019. Moreover, the company has revealed that its profits had recorded the highest level in the second quarter of the year as the government introduced lockdown to Coronavirus, which made the customers purchase everything online, rather than from physical retailers.

As and when the legislation passed by the UK government the company conveyed a note to the seller community that Amazon will not pay the UK new digital service tax for the products it sells directly to the customers rather small traders who sell products on their site will face some increase in the charges like,

By 2% for the UK people. In addition to this Amazon has also mentioned in their note that, as like other companies, Amazon has also asked the UK Government to pursue a global agreement on the taxation of the digital economy rather than unilateral taxes, so that it could be transparent and fairer for all business traders in all countries.

Moreover, they had also mentioned that the tax designed is a temporary measure, which will be dropped once the OECD deals with the agreement with the new international framework for taxations.

Lord Leigh of Hurley has stated that the announcement given by Amazon looks to be “absolutely outrageous”. He had mentioned that from the statement it reveals that the UK Government does not impose a tax on Amazon duly and is allowing avoiding tax for its own sales in the marketplace. 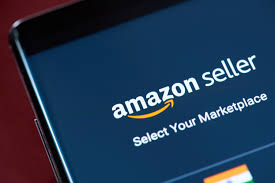 Some of the discussions of how far the legislation passed by the UK government is fair,

The most important factor considered is, that the tax generated only when the profit exceeds $25 million. Thus, the giant companies would face this where 90% of its revenue outside the UK would see this income as untouched by HMRC.

The other factor is that always the digital-based services rely on public services. Where digital services do not use roads for their transportation, rather it is mainly dependent on the engineering services for communication links. In addition, it is mentioned that digital services are dependent on the consumption of the population. The money spent on defense by the government is a safe and stable economy for the country by which the digital services are benefitted in the UK market. So finally, any business conducted in the UK is reliant on the ecosystem, which is supported by the taxpayer’s money.