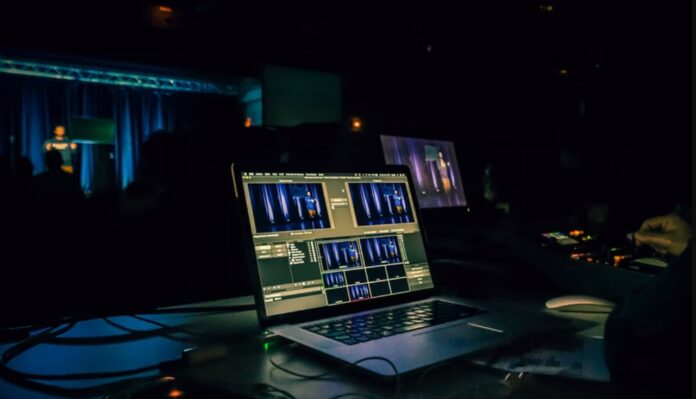 In many parts of the world, traditional television programs are slowly but steadily vanishing from our living rooms. Despite hundreds of channels being available, users are restricted to seeing them just when they are aired (unless the show is pre-recorded).

However, as fast internet connections spread around the globe, IPTV services may now give users convenient access to the material whenever and wherever they want it.

IPTV, an abbreviation for Internet Protocol Television, is a technology that allows shows to be provided on demand. If you are wondering what is the role of user experience for the IPTV streaming business, or say OTT platforms, then read along to understand the IPTV systems market.

What exactly is IPTV?

When it comes down to it, the end result for a television viewer remains the same — their favorite show is displayed on their television screen – but the method is different. Antenna, satellite dish, or fiber-optic cable are used to receive broadcast signals, but IPTV information is streamed (i.e., downloaded and instantaneously played) over an Internet connection, rather than through conventional television broadcasting services.

This service is available to ADSL broadband consumers, however, the experience is much enhanced when fiber broadband connections are used, since they give far greater capacity. Furthermore, users are not constrained to watching IPTV on their televisions using a set-top box — you can view IPTV on a variety of other devices as well.

IPTV service is a whole different ballgame for broadcasters and Internet service providers. This forced several adjustments: the complete spectrum of video material had to be stored someplace, and a web-style interface enabling viewers to pick their programs had to be constructed – often, per publisher. 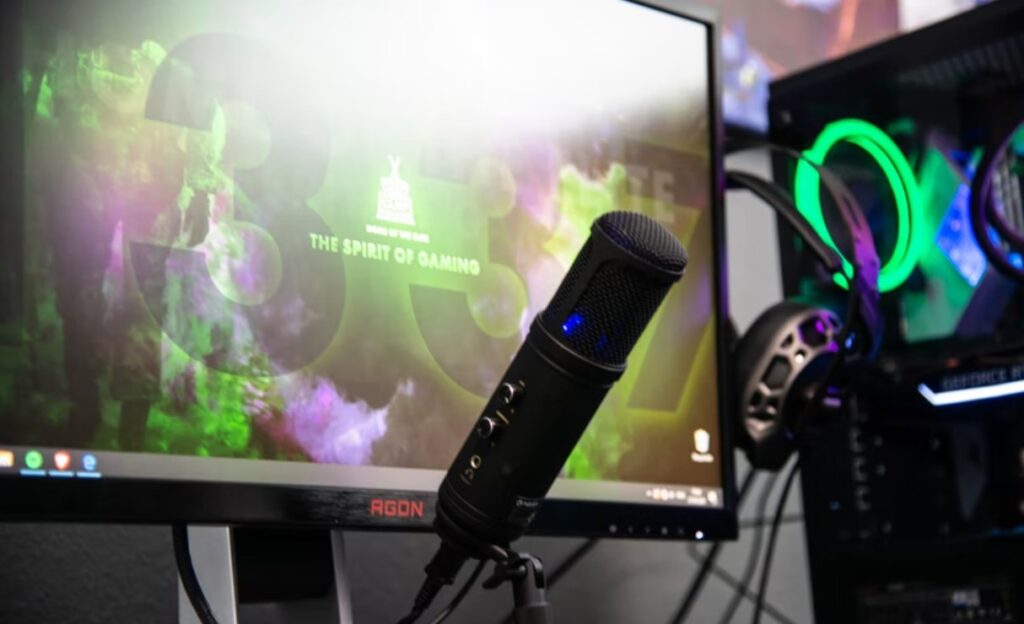 Why Are IPTV System Acceptors Important?

IPTV system Acceptors is the next step into the digital era since it moves away from purpose-made TVs and wiring and instead relies on the constantly increasing internet infrastructure that is being created all over the globe.

In contrast to cable, an IPTV-based solution may serve many devices without requiring a considerable investment in equipment or infrastructure. As a result, it is a practical choice for those who live in a mobile world. Understanding these sorts of solutions can also assist firms in increasing user acceptance rates among millennials and “cord-cutters,” or those who have abandoned cable in favor of a wireless connection, as well as other generations.

Because IPTV system acceptors allow for the smooth, high-speed delivery of a massive volume of rich video material, it can have a favorable influence on companies and consumers.

This has led to increased customer demand for television services that give improved user experiences in terms of quality and availability of on-the-go experiences. In addition, the growth in the use of live streaming trends and the spread of the internet are all essential factors to consider.

We all know how OTT platforms have become in today’s times, which are all regulated by IPTV. So let’s read further to learn the cons of the IPTV systems.

According to the available statistics and considering current market dynamics, the future of IPTV system acceptors seems promising. However, people are less eager to spend their leisure time in front of their televisions when they are told to do so by the broadcaster as a result of enhanced technology and increasing mobility.

On the other hand, personalized content as well as on services are growing more popular. Video content consumption is becoming more selective as viewers want more control over when, how, and where they watch video material. Therefore, online video channels are seeing significant growth, whilst conventional television is striving to stay up in order to remain viable in the marketplace. IPTV Systems are the intermediate that offers the most cost-effective and efficient solution.

The data, which show that the number of people using IPTV services would increase by up to 19 percent every year, provide evidence of this. According to Coherent, the total value of the IPTV market was $67 billion in 2019, with the potential to grow to more than $260 billion by 2027.

It is also expected that, in the future, the capacity to supply live television and time-shifted television quickly will be the primary selling point of IPTVs, rather than the ability to provide VOD content. The advantage of OTT distribution of older material is that it does not need to purchase particular gear, which customers desire in an increasingly mobile environment.

However, to exist in the future, IPTV system Acceptors will have to shift much more, completely adjusting to the “new normal” of mobile-based consumption, which is already underway.