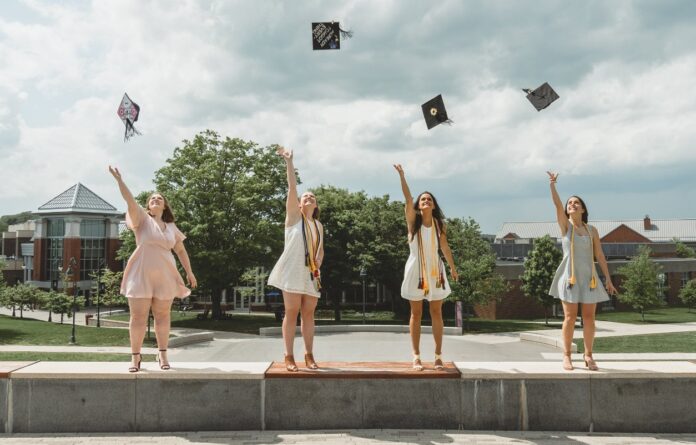 University degrees are one of the most popular forms of further education, with a whopping 2.66 million students staying in university each year. A broad spectrum of degrees is offered at UK universities, from a master’s in marketing to a Bachelor of Arts. At the same time, all this choice is good; but they can make the decision process somewhat tricky for potential students.

When students choose a university course, they often forget that they are no longer limited to the course options that everyone and their grandma have heard of, like English Language or Mathematics. Yet, despite the current selection, it can be tough not to be influenced by other people’s choices and the courses that enjoy higher global popularity.

However, there are a variety of courses out there that don’t get the attention they rightly deserve simply because more prominent and well-known courses overshadow them. Students probably have a better chance of securing a place in these courses. So, if you’re currently weighing up your options, we’ve listed the underrated degree choices you should consider this year.

It’s no secret that the NHS is one of the biggest employers in the United Kingdom, commanding a high demand for skilled health professionals. Due to this, degrees involving the study of medicine are extremely popular. Yet many students bypass biomedical sciences as it is not held to the same standard as medicine as the work of doctors and surgeons are attached. 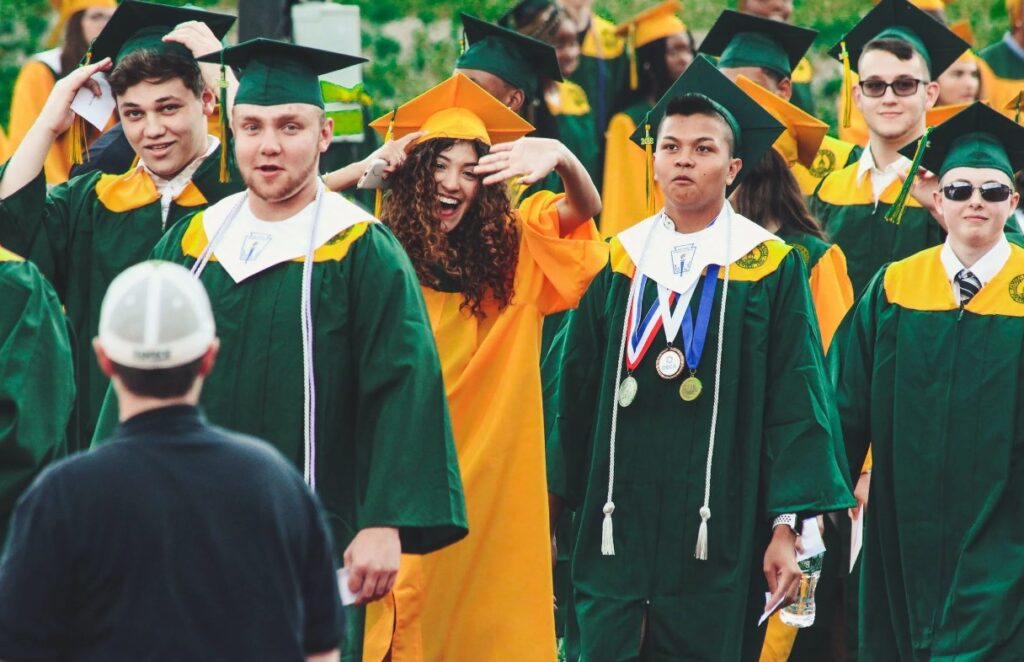 Regardless, biomedical sciences are an equally important study as it supports the very same work that doctors and surgeons specialise in. Earning a degree in biomedical sciences puts you in a favourable position to secure a job in the biotech sector and support roles in the medical industry like immunology or toxicology.

Some of the roles a degree in biomedical sciences can help you secure a position are analytical chemist, biomedical, clinical, forensic, or research scientist, biotechnologist, crime scene investigator, dental therapist and many more. Science graduates are in demand anyways but studying this branch at a higher level is particularly useful since it overlaps with several branches of science, giving you a choice of pathways to choose from upon completion.

If you’re a fan of strategic thinking and enjoy being creative, then considering a degree in marketing might be an appropriate degree choice for you. One of the main reasons you should consider studying an MSc in marketing in the UK is because marketing offers graduates a variety of versatile career options.

Since marketing isn’t limited to a specific industry, companies have a high demand for skilled marketing graduates to help gather interest in their products, services, and branding. Beyond that, a master’s in marketing can open graduates up to work in other sectors like brand marketing, product marketing, digital marketing, and content marketing.

On the websites of providers like the previously mentioned, those who are interested in MSc marketing can find a range of helpful resources to help decide whether a degree in marketing is right for them or not. They also highlight student reviews, pricing, the course outline, and photographs of the university campus, which can influence decision-making. Head to their website to gain further information or consider enquiring if you have any specific queries or concerns. 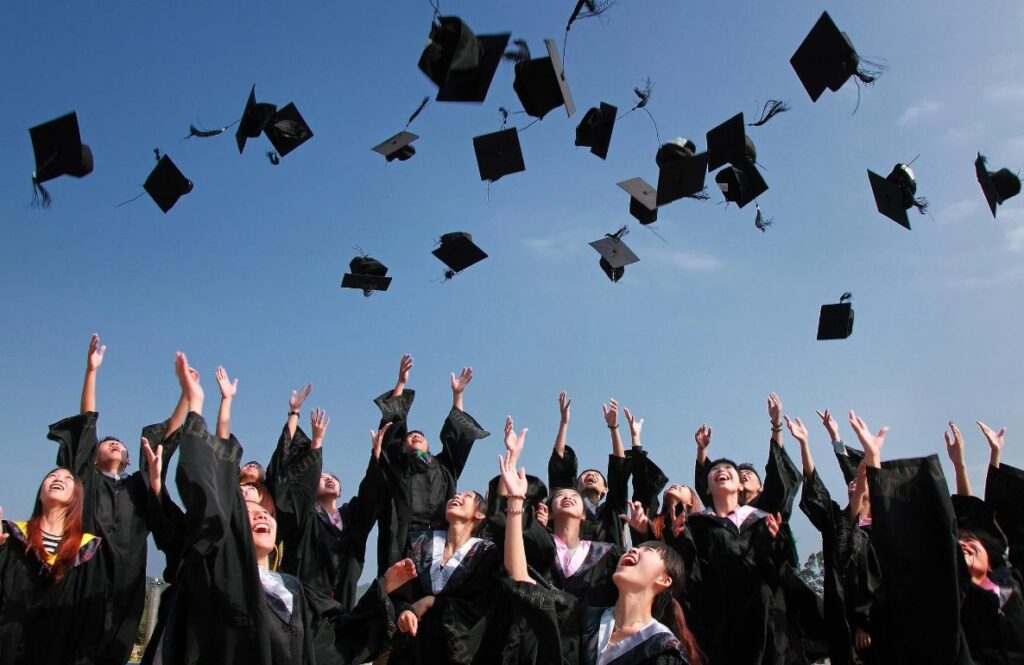 Out of the hundreds of languages spoken worldwide, Italian is ranked twenty-one on the list of the world’s most widely spoken languages. Despite its ranking on this list, Italian is an oft-overlooked modern language course, with most language enthusiasts opting to take French or Spanish.

Perhaps the reasoning behind this is that most British schoolchildren are taught French and Spanish from a young age, so those who want to continue studying languages at a higher level opt to take one of the two as it’s easier than starting afresh.

Not to mention, the countries of France and Spain are only a short flight away from the United Kingdom; therefore, they are likely choices for weekends away or school trips where these language skills can be put to good use.

Earning a language degree gives you excellent communication skills, one of the most sought-after qualities employers look for in potential employees. Plus, having a second language on your CV is another desirable feature for employers – opening other lines of work for graduates.

Some jobs earning a degree in Italian can grant graduates are incredibly versatile. Some of the most popular are teaching English as a foreign language in Italy, working in the tourism sector and translation work.

Despite the courses on the list being underrated, we’d like to think that most people reading this article have come across these subjects before. However, our last course suggestion of Anglo-Saxon, Norse, and Celtic might raise a few eyebrows.

For those that don’t know, the study of Anglo-Saxon, Norse, and Celtic focuses on a mixture of medieval history, literature and languages that originate from Britain and Scandinavia and will teach some of the skills you’d learn from an English or History degree.

From the historical and cultural views of Anglo-Saxon England, the Celtic language and Viking exploits, you’ll get to study many exciting topics and pore over piece after piece of old handwritten documents and manuscripts.

The only downside to the Anglo-Saxon, Norse, and Celtic courses is that spaces on the course are minimal. So, instead of being greeted by one to two hundred faces in a lecture theatre, those lucky few who manage to secure a place on the course will probably only be greeted by about thirty people. This is ideal for those who don’t like large crowds and for sharing notes!