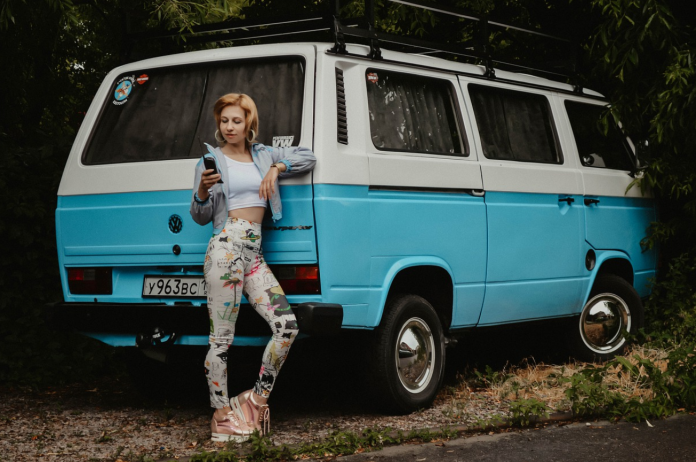 A van is bigger and heavier than a car which makes the driving a lot different from a car. Don’t forget about the extra cargo weight in the van, especially a refrigerated van. While there are some similarities in the driving a car and a van but there are a lot more differences. Whether you’re driving a van or a car, you always need to do some basic checks such as tread depth and condition of tires, and windscreen washer levels, oil and water level among others.

Van drivers remain on the road much longer as compared to car drivers which also puts them at increased risk of accidents.

Here are a few helpful tips from Fridgexpress we have put together to make your van journey safer.

Always Be Comfortable When Driving

One of the key differences between driving a van and a car is the driving position. You are at a much higher level when driving a van which means you have a better view of the road. On the other hand, a rearview mirror isn’t present in most vans. It could be due to a panel van that is without any windows or a steel bulkhead separating the cargo and passenger areas. In short, van drivers have less ways to see what’s behind them. 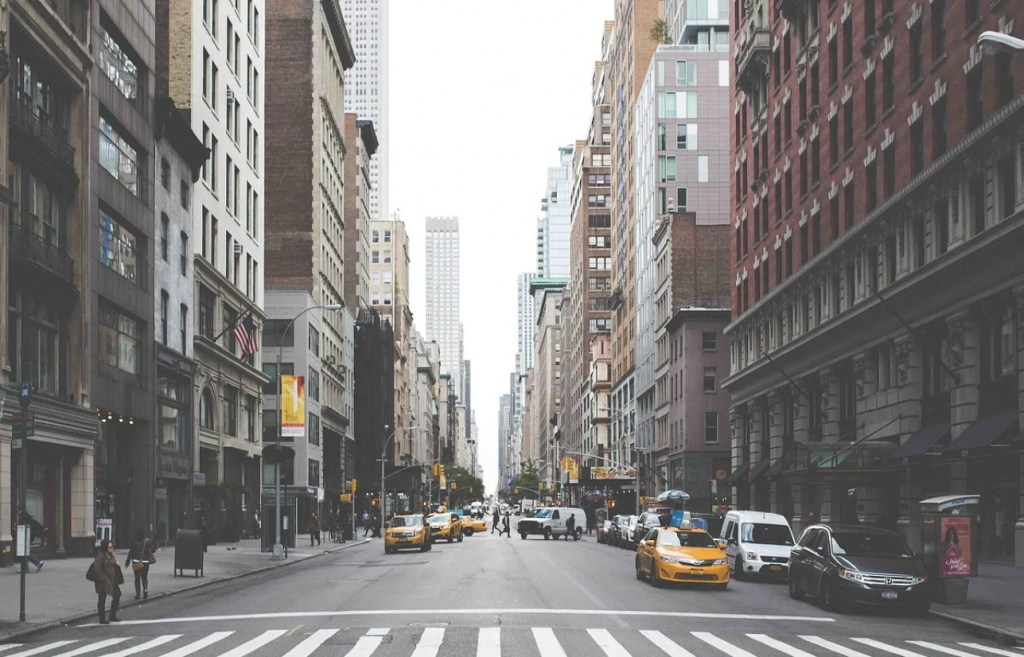 Since van drivers often travel for long distances, it’s important to be comfortable when driving in order to avoid pains and aches from driving for so long. The right driving position ensures that the large door mirrors of your van are optimized to give you maximum field of vision behind you.

Whenever you start driving a new vehicle, it is important to become familiar with the controls such as hazard warnings, lights, indicators, wipers and other things.

You do not get much time to react as it takes only a few seconds for you to cover the length of 2 double-decker buses even when you are driving at just 30 mph. If you take your eyes off the road in such situations in order to find the lights, an accident might happen.

The controls are located differently in a van. Take the example of the gearstick which is usually on the dashboard right next to the steering wheel in a van. People who drive a car regularly will find this position unfamiliar.

There is also a sixth gear in some vans to make them more fuel efficient, and you need to check this before you start driving the vehicle instead of discovering it when you have already driven more than 60 miles.

Get a Hang of the Dimensions

A van is bigger than a car which means it is taller and longer but that also puts certain restrictions on driving and parking. There are height limits in some car parks, especially those which are underground. It means the van might not be able to fit under. Therefore, it is important for you to be aware of the dimensions of your van before you try to get into a car park. Always pay special attention to overhanging trees, tunnels, bridges as well as lanes and roads with width restriction.

You will mostly be using your van for transporting stuff from one place to another or for your business. It will routinely take you on unfamiliar roads but you always have to stick to a schedule.

If you do not plan your route, you might get stressed when driving in order to keep up with the schedule. That additional stress might lead to impaired decision-making. Always plan a route before you start driving to avoid congested areas at peak traffic times.

When you start building a route, you will also have an idea of the time it might take for you to reach the destination. However, you also need to plan for surprises along the way that might delay you. Always keep some extra time for such unplanned delays when planning your route.

A van that is properly loaded is much safer on the road as it is easier to handle which keeps you and other road users safe. When loading the cargo, try to keep it as close to the center of the wheel base and also, as low as possible in order to evenly spread the weight. If everything in the cargo can’t be tethered, make sure all the tall items are tied down. If things inside the cargo area move when you are driving, it can destabilize the van and make you lose control. Needless to say, the goods in the cargo area might also get damaged.

Make Sure Cargo Doors Are Secured

Once the van has been loaded, it should only leave for its final destination and nowhere else. Do not forget to lock the side and rear doors before setting off. Unlocked doors can be dangerous.

The unsecured door of a van hit an 80 year old pedestrian in 2008 which resulted in fatal injuries. The driver of the van had to face dangerous driving charges and it ended up in them receiving a court sentence. Therefore, you need to make sure all the doors of the van are properly locked. It will also ensure that the cargo is safe from opportunistic thieves. 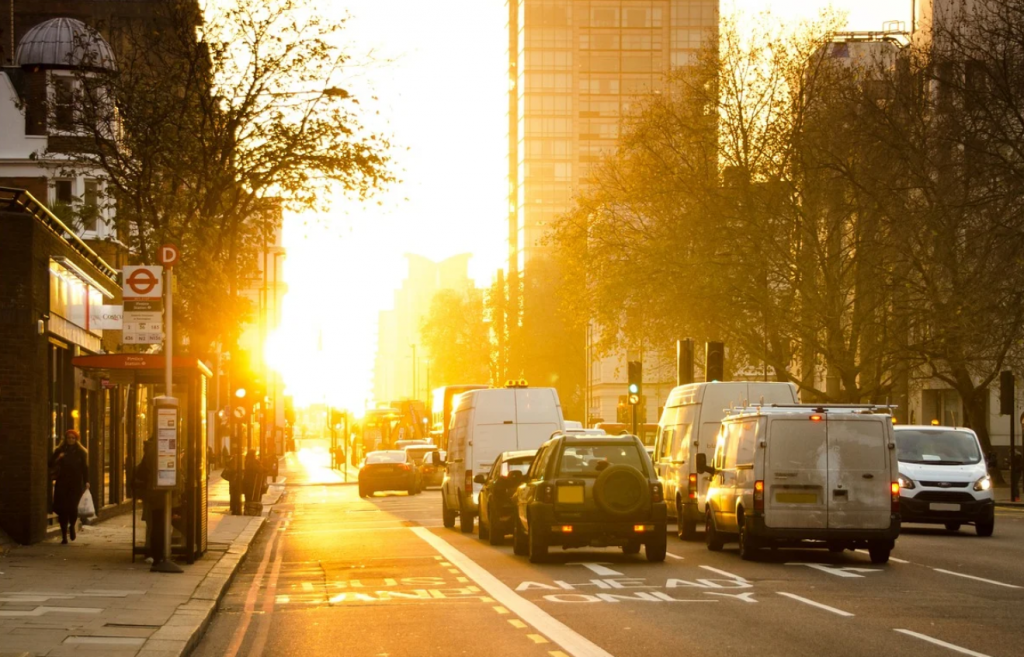 Be Aware of the Braking Distance

The time and distance it takes for a van to come to a complete stop depends on the weight of the payload as well as size of the van. Therefore, you should increase your braking distance. It will give you more time to react which lessens your risk of accidents.

You need to be extra careful in icy or wet conditions. Taller vans can be impacted by heavy winds as vans can topple over in windy conditions.