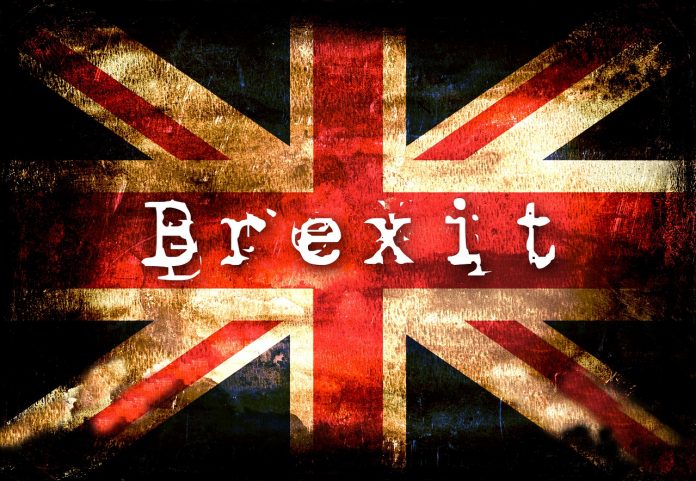 Brexit which actually implies British Exit is a terminology that is coined to depict the UK’s withdrawal from the EU (European Union). Launch of Brexit made the UK government raise Article 50 of the Treaty on EU, that’s supposed to be concluded by 31st October 2019 as quoted and asserted by the British Prime minister Theresa May.

Hard Brexit or No deal Brexit

This form of Brexit implies the UK’s withdrawal from the EU and the European Single Market involving limited or no deals at all. In the light of this, entire trade will commence underside the WTO (World Trade Organization’s) guidelines.

This form of Brexit implies maintaining the membership within the European Single Market followed by certain liberation in free movement of individuals depending on the EEA rules.

Taking into account the severity of the UK’s no-deal exit from the European Union, the following will be the impact faced by the UK economy

Considering the impact on mundane lifestyle, Supermarkets, without doubt, will be the main targets of Brexit impact. Prices of food articles especially fresh fruits and veggies are bound to soar up as around 30% of supply comes from the EU. Such an alert in stores can create panic in customers as well as a shortage in the food articles.

There is a high rise in individuals opting for European travel. Under the Brexit execution, traveling to the European Union may incur additional and strict paper formalities. Besides, there will be following amendments in the documents an individual is holding:

No passport or visa will be needed for travel within the Schengen region until 90 days. Visa be required for the further additional stay.

Making use of your UK bank cards in EU, Iceland, Liechtenstein and Norway may incur high cost.

Post-Brexit, the European Health Insurance Card owned by you will be invalid. One will need to buy health insurance.

Individuals driving in the EU must have an International Driving Permit and a green card.

In the light of, Brexit Consequences the medical sector will confront noteworthy fluctuation. EU supplies all the necessary medicines and high-end medical equipment to the UK, there can be scarcity in the same if not stockpiled in advance.

With the implementation of a no deal Brexit a custom border will be established between Northern Ireland and Great Britain. This will highly impact thousands of commuters as they’ll be facing custom formalities during their travel to work. This will no doubt have a strong impact on the UK economy since the UK stands as Ireland’s second highest export terminal. 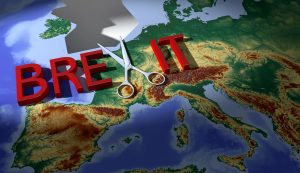 Apparently, with Brexit no deal impact there will be an end in free transferring of goods and rather hike in the cost of imported items from the European Union. As of now, UK businesses that are an integral part of the EU are exempted from additional duties, custom formalities or taxes on articles that are transported from or to the European Union.  Post-Brexit, there will be a modification on all such rules and exemptions. Though there will a steadiness in maintaining the tariffs related to industries such as poultry, agriculture, lamb, beef, and certain dairy products. As of now, the tariff is exempted on around 80% of imports.

UK’s exit from the EU will deeply impact the housing sector as stated by the bank of England. This implies a 30% dropdown in the housing property. This fall in economy and uncertainty has further drooped the value of housing sector.

The effect of Brexit will also be faced by individuals operating their mobile in the EU, with a high cost. EU mobile operator won’t follow any regulations towards charging the UK operators for offering roaming charges. As a result, it’s recommended to turn off the data roaming option for avoiding additional costs.

There is high tension and implementation of strategies at the UK and the EU end, against handling situations concerning pre and post no deal Brexit. Many parties are demanding for the revised referendum, and are not supportive against UK’s exit from the EU.

Online petitions and No Brexit rallies are rampant all over, driving millions of supporters. Post Brexit impact can make the United Kingdom take a step back from the financial platform, depicting intense uncertainty across the UK. Albeit, ceaseless attempts are carried over for maintaining international connections.