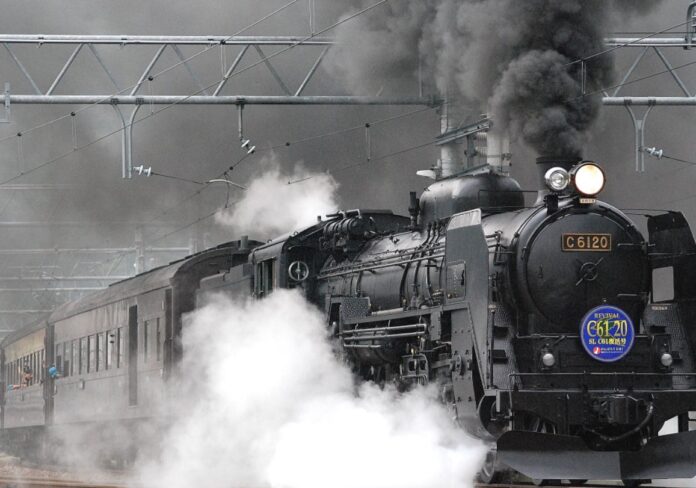 Steps to become a train driver in the UK

Many individuals have a childhood desire to be a train driver. At the same time, other people decide later in life that they would want to pursue a different professional path and would prefer to drive trains instead. To become a train driver, you must first have the necessary qualifications. 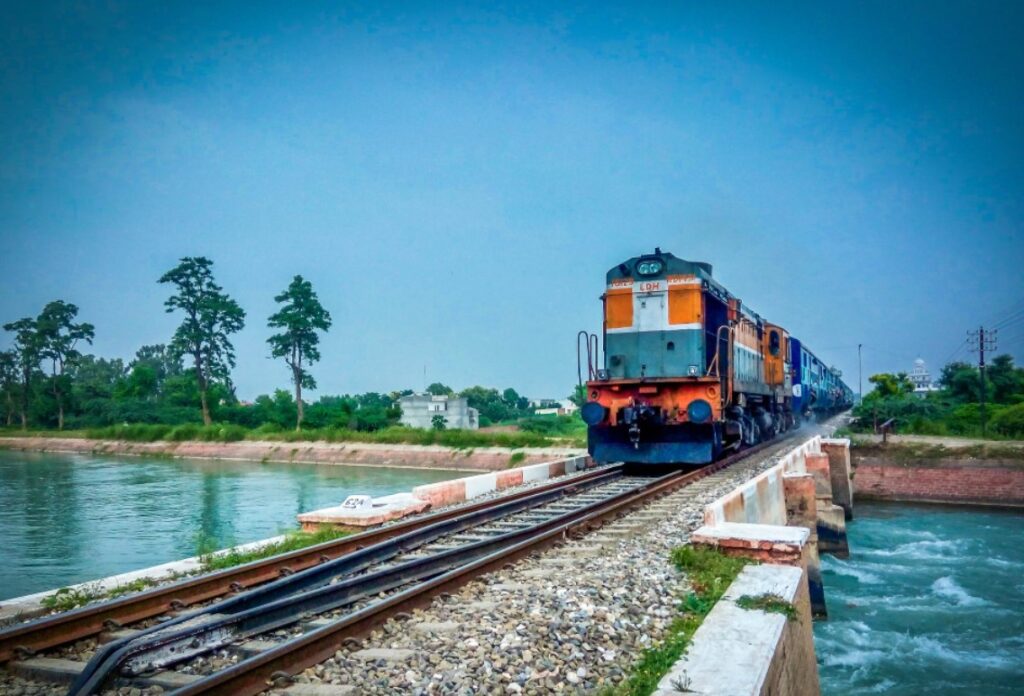 For train drivers, unlike some other occupations, there are no specific educational qualifications; nevertheless, certain companies may ask that you have a minimum level of arithmetic and English proficiency (usually GCSE level). For the most part, firms in the United Kingdom need drivers to be at least 21 years old in order to work on the national rail network, while certain driver roles are available in yards and depots that are not connected to the main passenger train network.

Also necessary are basic aptitude tests in the areas of memory, response speed, and focus, as well as a criminal background check and a drug test. Because you may be working alone as a train driver, you must have the ability to maintain concentration for extended periods. The inability to maintain attention and sluggish response times may put people’s lives in danger.

What qualifications do train drivers require?

It is necessary to possess the following abilities in order to become a railroad conductor. 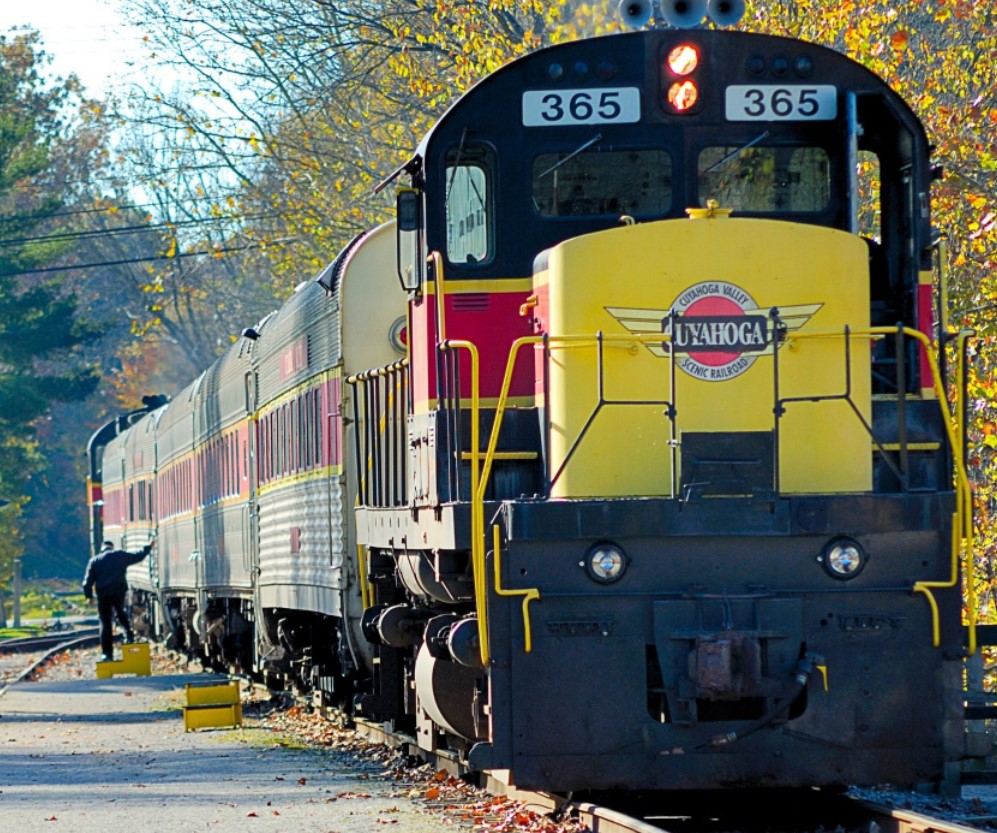 How much does a train conductor earn in a given year?

When compared to many other occupations, train drivers are quite highly compensated. According to data performed by Glassdoor, the average compensation for a trained train driver in 2018 was £54,000. As a result, you may anticipate earning around the following amounts:

What is the proper title for a train driver?

While they may be referred to as an engineer, engine driver, or train engineer in international media, the term “train driver” is used in the United Kingdom and other nations that use Commonwealth English. 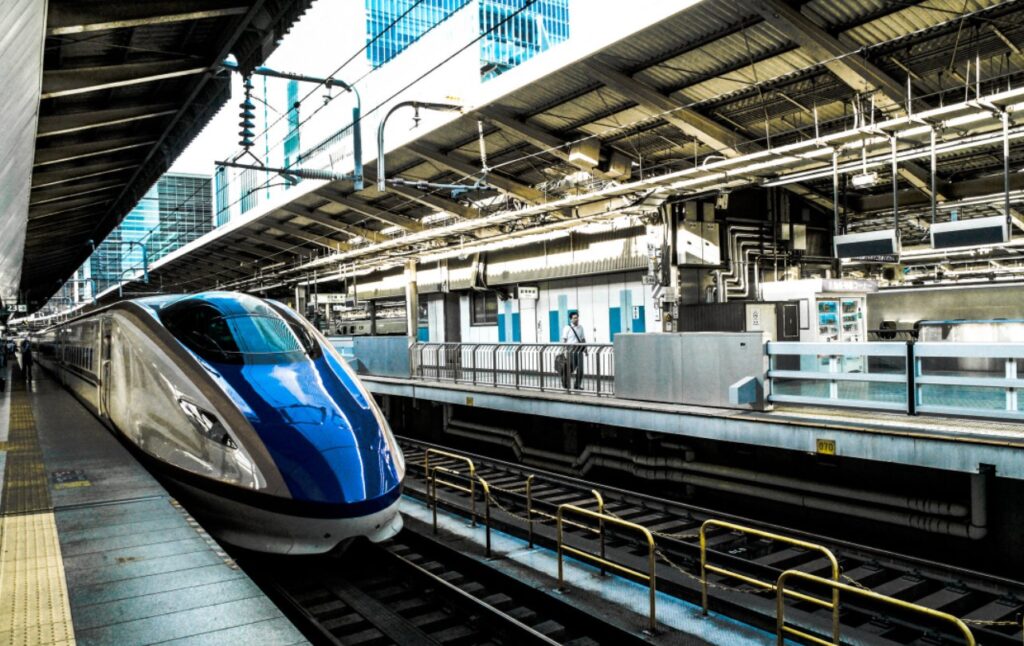 What are the working hours for train drivers?

Train drivers are required to perform a variety of schedules, including early and late ones, and are compensated accordingly. In order to complete the job, you will be asked to work roughly 35 hours per week, which will be divided over 4 or 5 shifts. Weekends, late nights, and early mornings are all possibilities for these shifts.

In certain situations, you may even be required to provide services overnight. Aside from that, there are secret restrictions stating that you must have at least 12 hours between shifts and that you cannot work for more than 13 days in a row without taking a day off in between. Because working on Sundays is not required under your employment contract, it is quite rare that you will be required to work more than 5 or 6 days in a row.

Is it stressful to be a train driver?

On the surface, train driving is not very demanding compared to other occupations — at least not in the same way as others. When things go wrong, on the other hand, tension may build up very fast. A train driver’s position places them as a cog in a much bigger railway network; if anything goes wrong, there will be delays, cancellations, and other unpleasant situations. The ability to classify these events and accept that you cannot always avoid them from occurring are critical aspects of the work.

You may also be confronted with distressing circumstances, such as coming face to face with an animal or a person on the train tracks. While some of these incidents will result from an accident, others will be the result of persons feeling suicidal. There is good assistance for train drivers who are subjected to this sort of situation. Still, it is important to be conscious that there is a risk that you may be engaged in an accident of this nature before deciding to become a train driver.

When it comes to trainee drivers, the number of years of necessary experience varies depending on the organization you want to work for. However, most applicants may begin their transition from trainee drivers to train drivers after one or two years. Using search engines and job search websites, you may uncover employment opportunities as a train driver on the internet. We hope that this information has helped you if you plan to start your career as a train driver in the UK.