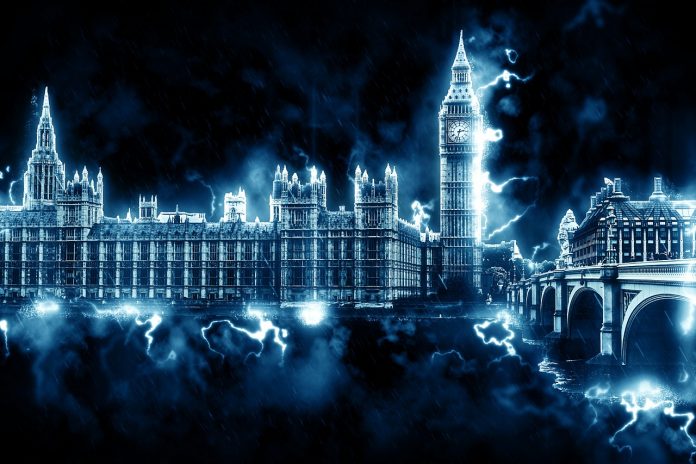 European Union was named on the year 1993

Schuman declaration was presented by the French foreign minister “Robert Schuman” on 9th May 1950. It proposed the creation of the European Coal & Steel Community. Founding members are France, West Germany, Italy, Netherland, Belgium and Luxembourg. This is the first step for the creation of European Union and also this is the reason behind the current existence.

Reason behind the formation of Schuman Declaration

United Kingdom planned to withdraw from the European Union which is called by name “Brexit”.

Any country leaving from the European Union may have a deal or they can even leave without a deal.

According to the article 50 of the European Commission, Minimum 20 Remaining EU Countries with combined population of 65% must agree to the deal. After which the country can withdraw from the European Union with a deal.

The Brexit Financial Settlement is the sum of UK’s share of the financing of all the obligations should be paid by EU when UK withdraws from the European Union. It is officially referred to as the “financial settlement”.

NASSCOM predicted that the Brexit affects the Indian IT Sector with the value around $108 Billion.

In Automobile Industry, sales of the UK Company will get dropped and it results with the increase in unemployment.

If Brexit occurs, people who studying in the UK Universities will face issues with the scholarship offered.

Investment of Britain on European Union will be 18% GDP per annum. So if United Kingdom withdraws from the EU, then EU faces issues with the funds and inflation may occur.

Research license & patterns bought by the UK Universities or the people will get cancelled when they withdraw from European Union which may act as a major drawback on Research & Development.

The People from European Union staying in United Kingdom are requested to apply for the citizenship acts as an additional burden.

As per the Bank of England, if the United Kingdom comes our without the diverse deal then it may affect the 8% of their GDP growth and also it takes 15 years to recover back the 8% of GDP drop. Also they have mentioned that, the Value of Great Britain Pound may get reduced up to 25%.

Once UK gets separated from the EU, then they should form the separate security base for their country.